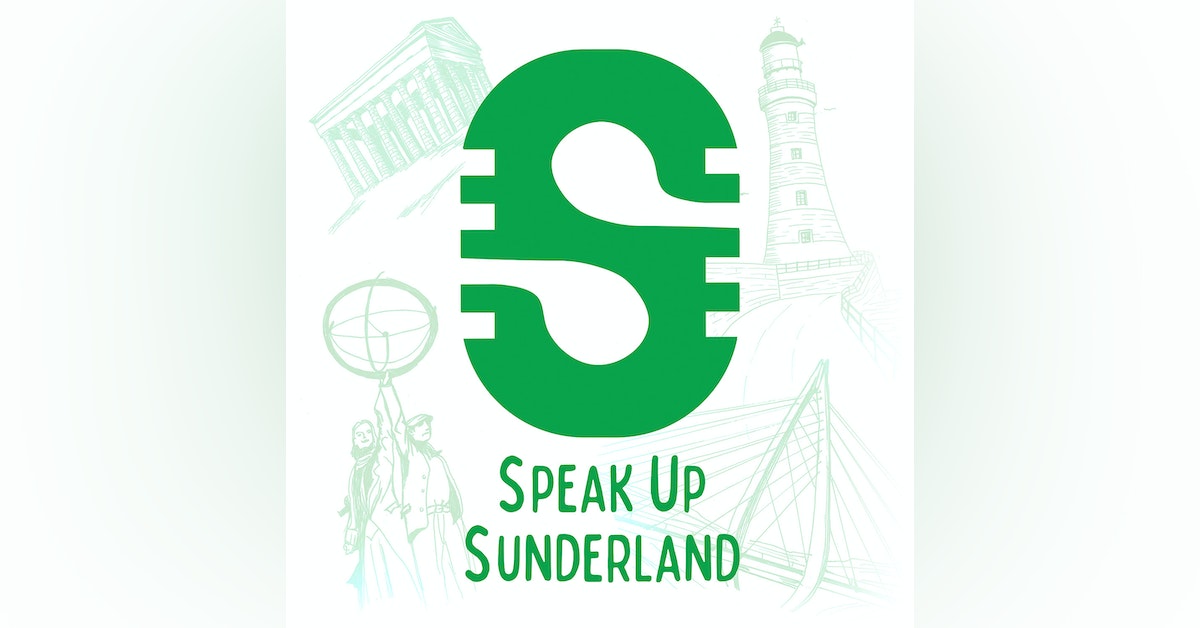 Speak Up Sunderland is a podcast proudly produced in Sunderland. Join Betty Ball and Stevie B as they meet the people of this brilliant little British city by the sea. We’re all about giving the people & projects of Sunderland a voice on a global scale. We host “open mic” events at The Peacock each month in-front of a live audience, and we record with charities & partners across the city to share their latest projects. 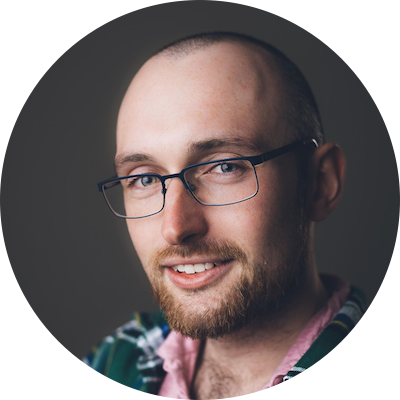 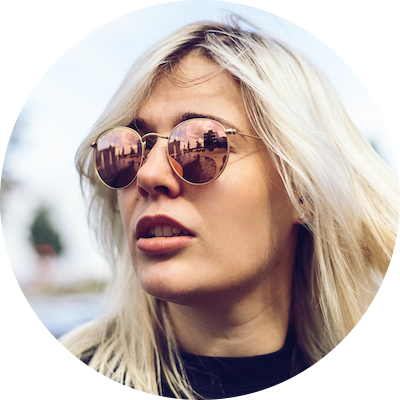 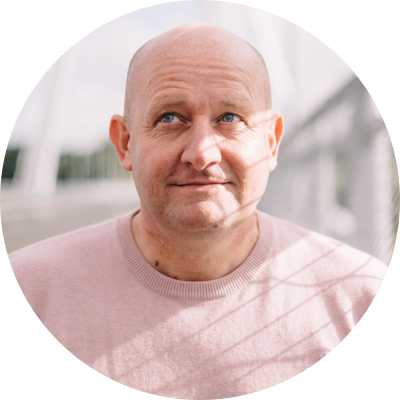